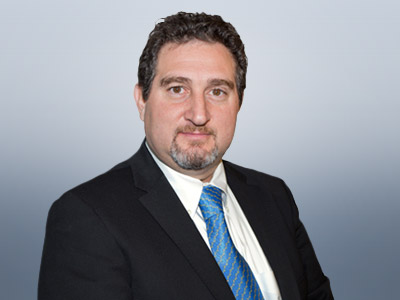 Ignacio J. Kleiman is the Managing Partner and founding member of Antarctica.

Mr. Kleiman has over 25 years of experience in the financial industry. Having started his career at JP Morgan in 1991 in the Mergers & Acquisitions Group, Mr. Kleiman spent more than 10 years at Bankers Trust and subsequently, at Deutsche Bank in their Investment Banking and Private Equity areas. He then spent an additional 6 years at Rabobank International, as a Managing Director in its Mergers and Acquisitions Department in New York serving clients in the Food Industry, both in the U.S. and overseas. In early 2007, Mr. Kleiman played a leading role in establishing the New York office for Glitnir Bank, focusing on M&A and financing in the Seafood Industry.

In 2013, Mr. Kleiman and a team of investment banking professionals formed Antarctica Advisors, a firm focused on providing strategic and financial advisory services to corporate clients in the Food Industry.Mr. Kleiman holds an I.B. with Honors from Pearson College (UWC Canada), a B.A. in Engineering Science and International Economics from Dartmouth College, as well as an M.B.A in International Finance from Columbia University’s Graduate School of Business, all of which he attended on full academic scholarship He is fluent in English, Spanish, Portuguese and Italian.

As an industry reference, he has been interviewed by deferent media outlets including Bloomberg Radio, Mergers & Acquisitions Magazine, the Los Angeles Times, Miami Herald, The Deal, IntraFish and Undercurrent News. 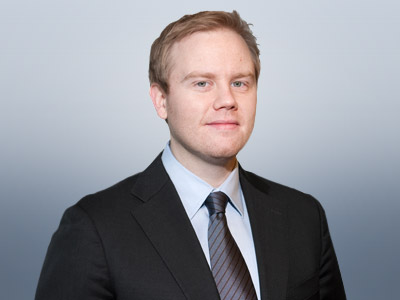 Birgir Brynjolfsson is a Partner and founding member of Antarctica.

Mr. Brynjolfsson has over ten years of professional experience in Seafood and Financial Services in Europe and North America. Prior to forming Antarctica Advisors, Mr. Brynjolfsson served as an Advisor at Glacier Securities in New York, where he was responsible for advisory to a diverse range of corporations in the Seafood Industry in the Americas, Europe and Asia. Throughout his professional career, Mr. Brynjolfsson has served as an advisor in multiple functions within the banking industry at Bank of America Merrill Lynch and Kaupthing Bank in Iceland.

Mr. Brynjolfsson holds a B.S. degree in Business Administration from the University of Iceland and an MBA degree in Global Finance from Thunderbird School of Global Management in Phoenix, Arizona. Mr. Brynjolfsson has a certification in Spanish from Universidad de Guadalajara, Mexico, and is fluent in English and Icelandic. 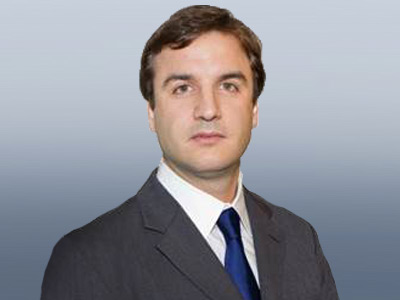 Germán Thoss is a Partner and founding member of Antarctica.

Mr. Thoss has over fifteen years of professional experience in Seafood and Financial Services in Europe, North America and Latin America. Prior to forming Antarctica Advisors, Mr. Thoss served as an M&A Advisor at Glacier Securities in New York, where he was responsible for advisory to a diverse range of corporations in the Seafood Industry in the Americas and Latin America. Throughout his professional career, Mr. Thoss has served as an advisor in multiple functions within the banking industry at HSBC and Glitnir Bank in in New York. 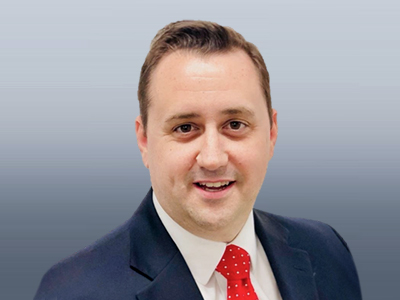 Charles (“C.J.”) Arrigo has over 20 years of experience in investment banking and capital markets.  Prior to joining Antarctica Advisors, he held roles in Asset Based Lending at Santander Bank, N.A. and as Director of Investments with Patagonia Financial Holdings.

Mr. Arrigo was a founding member of Glacier Securities where he advised clients on issues ranging from capital raising to project financing and balance sheet restructuring.  Previously, Mr. Arrigo had served as Director at Glitnir Capital Corp., where he oversaw the development of a US$150 million mezzanine and sub-debt portfolio.  Mr. Arrigo served in various roles in the Debt Capital Markets groups of both BNP Paribas and Citigroup where he advised clients on a wide range of debt and capital structure-related issues.

Mr. Arrigo holds a B.S. in Business Administration with dual concentrations in Finance and International Management from Boston University. 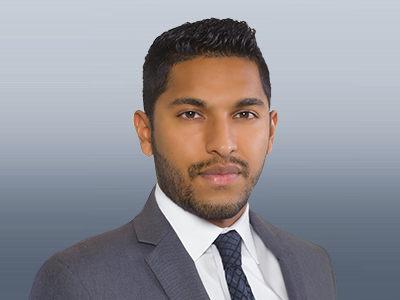 Jean-Marc Narine has almost 10 years of professional experience in Financial Services in North America. Prior to joining Antarctica Advisors, he served as an Analyst at Avance International Capital, a Miami-based Investment Bank focused on Latin America.